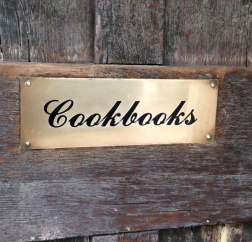 ** Interest for any book or object in this catalog must be called or e-mailed in. Thanks ** 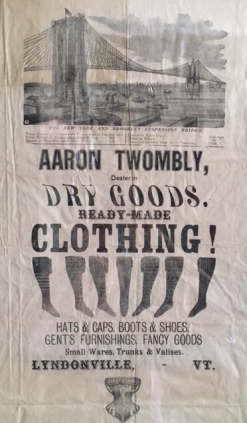 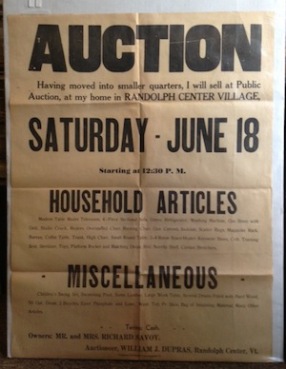 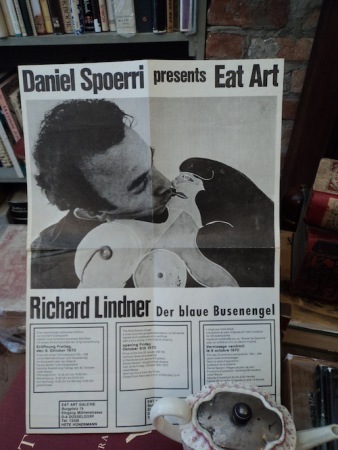 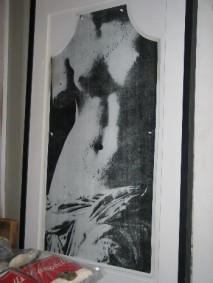 STOMACH ANATOMY APRON. $600. image below with description from the Fluxus Codex. NY: Abrams, 1988. 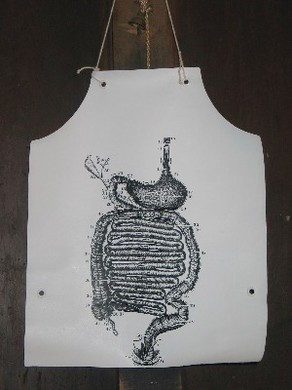 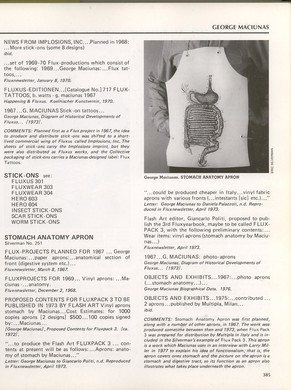 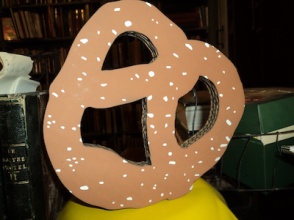 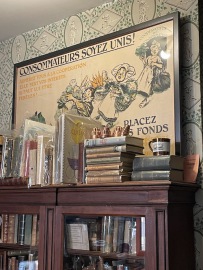 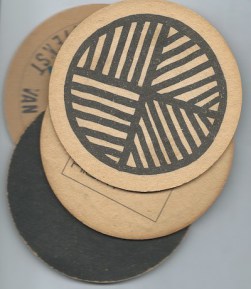 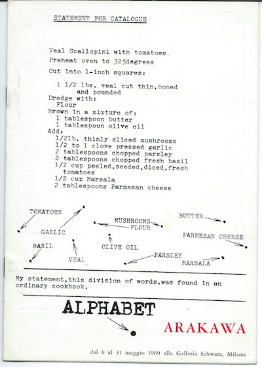 Galleria Schwarz catalog announcement for   SHUSAKU ARAKAWA. (1936-2010) artist & architect who was famous for Reversible Destiny In Memory of Helen Keller, in Mitaka, Tokyo and poetic concepts of word relations in his art. 17 x 24cm. $400. 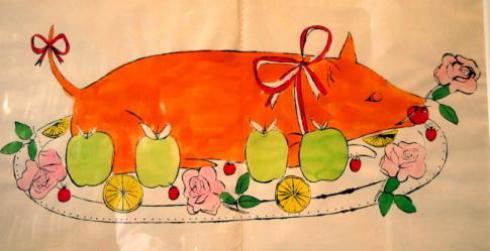 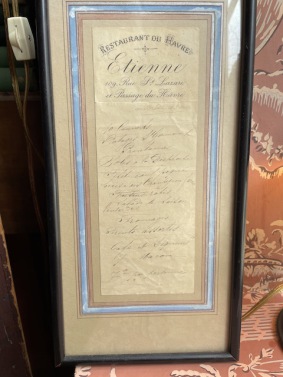 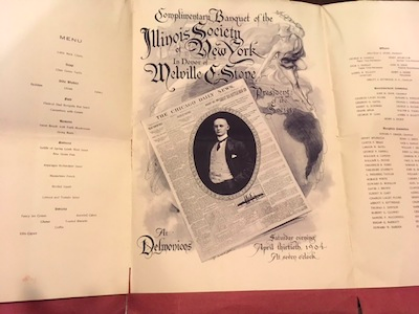 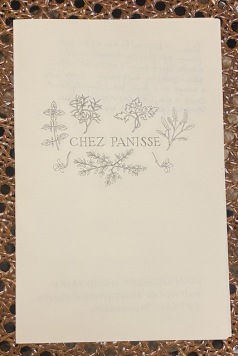 THE RESTAURANT CLOSED IN 2009,  THE STORY OF THE  AUCTION OF THE INTERIOR OF THE RESTAURANT AND MENU COLLECTION WAS WRITTEN ABOUT  IN THE NEW YORK TIMES, FEB, 10, 2010. THE MENUS WERE A FABULOUS ARRAY OF DESIGNS. THE NEW YORK PUBLIC LIBRARY NOW HAS A COMPLETE SET.
FOR CHANTERELLE RESTAURANT. KUNIE SUGIURA.
From 2002,  $300. 6 MENU CARDS. Delicate sepia toned ink and color wash drawings, Italy inspired. Late 19th century, tape repair on the backside, one card has a menu written directly on the card. One inserts the written menu between the 2 cards of the menu and aligns it in the small frame. Gold colored edges.

The physical address is recorded in Longworth's American Almanac: New York Register and City Directory for the Sixty-Second year of American Independence. 1837, page 346: As early as 1837 it is recorded that 254 Fulton Street was a boarding house with grocers on either side: Johnson, Philip, boardinghouse. 254 Fulton Street, English, James. grocer. 256 Fulton, Denison, Charles. grocer. 252 Fulton.

In Trow's New York City Directory from 1865, page 654, there is listed a Neubeck, Conrad as either manufacturing or selling beer. Also recorded in Trow's of that year on page xcviii, is Topf, Michael, eating house.

Forty well ventilated and furnished rooms connected with the house-- not uncommon to have an eating establishment within the boarding house. American Fare. $400.

RESTAURANT VOISIN. 6 ¾ x 9 “. Cream card. With stains. Established in 1913 at 375 Park Avenue, New York by the Baumgarten brothers of Austria. After 6 successful years they sold it to start the renown Crillon. This during the WW1 years. On the back is an attendee’s handwritten tribute, intended to be read aloud, at this memorial dinner at the restaurant for Martin J. Sheriden. $95. 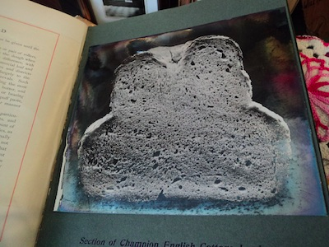 with tipped in silver gelatin and actual size tipped-in photographs

Great Britain and Ireland
Certificated by Examinations under Government (Science and Art Department) in Chemistry, Mechanics, Machine Construction and Hygiene, and in Bread-Making Under the City and Guilds of London Institute (with “Honours”)
Expert since 1888 to “The British Baker”
Bread Judge at the International Exhibitions
Juror to the Universal Food and Cookery Association
lecturer on Bread-making Technology at the International Exhibitions, at the Borough Polytechnic, and
“The National School of Bakery”
etc., etc.

description:
How to bake a good loaf, in a technological, scholarly and a scientific sort of way.

Illustrated with  “actual size” photographs- 8 black and white, as paste-ons, two superb “silver gelatin” photographs, 11 color photographic prints and 4 black and white photographic illustrations- all of types of bread loaves. In an introductory essay the author explains the difficulty in producing these photographs to illustrate the do’s and don'ts of breadmaking.Martin Parr and Gerry Badger included THE BOOK OF BREAD in their book THE PHOTOBOOK: A HISTORY VOLUME 1, 2004, and and also mention it in interviews publicizing their book- curiously comparing the book and author to a 1980’s conceptual artist. It has since “risen” in the “sought after” art book and rare book market.

Not mentioned in Elizabeth David’s bibliography in her comprehensive Bread Book published in 1977- a green cloth hardcover,  rubbed at the corners, stamped title on front and spine, clean pages tight , no cracking,  decorative end pages. several pages of advertising  by millers and of machinery.
Bitting 435; not in LOC; at Harvard $1800. 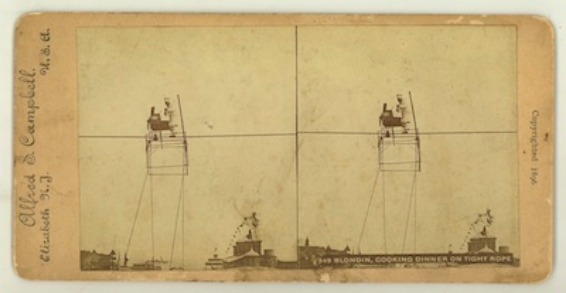 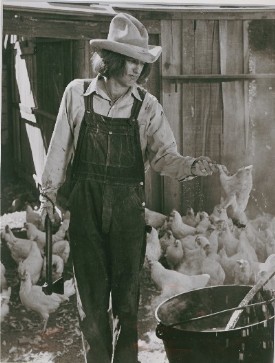 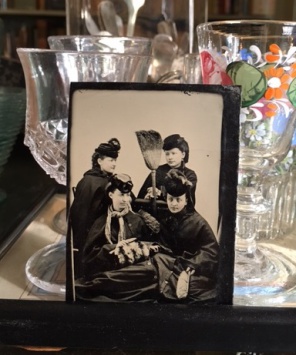 TINTYPE. SUFFRAGETTES AND KITCHEN PANS. AN INSPIRATION ! an image of our fore-sisters, beautifully dressed, an American flag in the background and kitchen pans !! for the noise. 5 X 3.5.  NFS 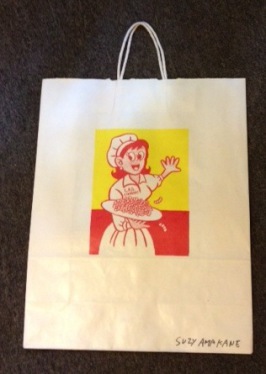 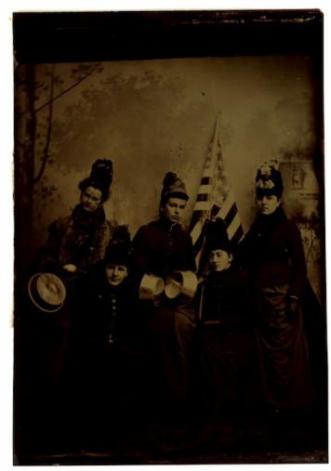 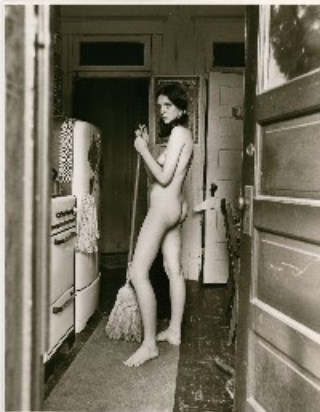 Martin Miller (1917-2005) a late 1960's early 70's original print from the Martin estate. Martin was a prominent US Treasury Department official and a photographer famous for studies of unclothed women. His name and address is on the back of the photo and this is presumably his handwriting, with the number 12 circled. $675. 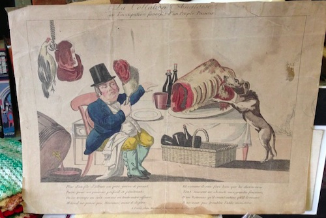 late 18th or early 19th century FRENCH satirical depiction of John Bull, blue overcoat, buff colored vest, bull dog, the dog for bull and bear baiting, ale, a hanging cockerel, cock fighting being a favorite sporting past time and a small depiction of a steer about to get the ax.

Back to the top 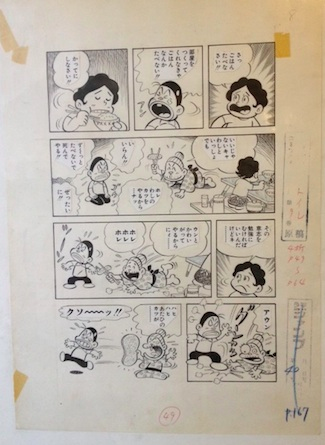